You are here: Home / Archives for Pythagoras 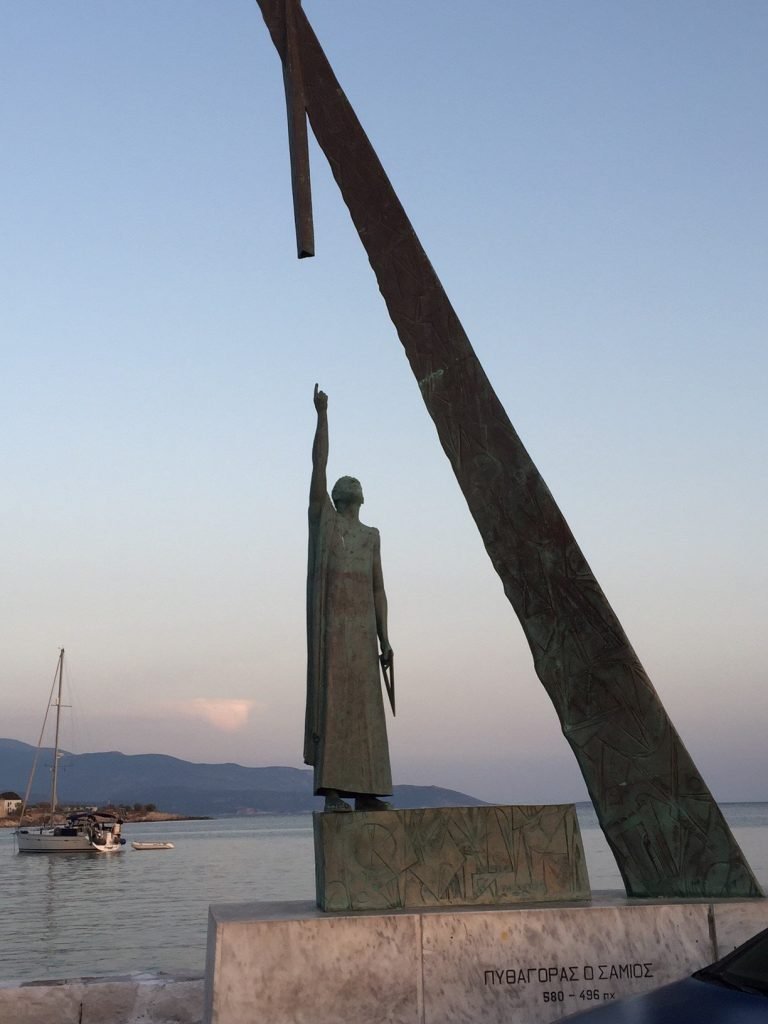 Origin of Numerology
There have been several schools of numerology. The Chinese, Mayans, Japanese, Hebrews, Incas and Christians all followed a number system to gain deeper understanding and knowledge of themselves and the universe. The most recent school of numerology or ‘western’ numerology was founded by Pythagoras who travelled from Samos in Greece via Egypt to Croton in Italy, combining Arabic, Phoenician and other mathematical sciences. Numerology was the basis or foundation for many secret societies along with the Law of Attraction.

It has been said that Hebrew scholars have used numerology to interpret sacred text and the earliest form of writing found on a turtle shell was number symbols.

Western Numerology – Pythagorean
There was a time when no action was taken until the numbers were checked for guidance and in the sixth century BC the great Greek Philosopher, Pythagoras created the modern Western version that is widely used today. If this name rings a bell cast your mind back to your school days where you would most likely have studied the ‘Pythagorean Theorem’ –

Duality and Energy
I believe that duality exists in this realm; accepting there are two sides to everything opens us up to accepting numbers are not there solely to count our change from the corner store but to read energy and vibration. If you have thought about how you feel in certain situations or that you find certain numbers appear lucky or not so lucky for you then you are noticing the energetic vibration. According to Science we are, and everything is, energy.

Numerology is a language of numbers that allows you to open your mind to information readily available to see that perhaps you may never see or take a much longer route to receive.

How does numerology relate to you?
It is believed that all numbers carry a vibrational energy of varying aspects and can shine light on your path, what is going on around you and inside you.

A numerologist can highlight challenges and opportunities, life lessons, skills and traits, your hearts desire, when to start and complete projects and so much more.

When I started to study numerology I soon came to realise these two pieces of information held my very own personal ‘Blueprint’, a map, a manual of what I came here to accomplish.

To get further confirmation on this I started to work out family and friends numbers and found I was able to describe a pattern in their lives. Initially I worked on their history because that had been written; when I shared they gave me feedback to confirm my findings. With much confirmation I then thought if this works backwards, perhaps it could work forward and with this thought I began to predict and now that time has passed, this too has been proven.

Understanding my numbers has explained so much to me that I have slowly been able to let go of my past and the story, with the numbers I have learned to read the energy I am vibrating at, I no longer rush things if there is any resistance, I let go and let be.